Gentlemen, today we are the underdogs! The newspapers are predicting us to lose. The fans have their doubts. Some of you in this locker room have doubts about tonight's game. But, I’m here to tell you that it doesn’t matter what everyone else thinks. What does matter is how well you play the game and who’s on top when the game ends!

Let me tell you the story of the ‘Miracle on Ice.” Some of you may be familiar with this story. Back in 1980 the US Olympic Men’s Hockey Team pulled off one of the biggest upsets in sports history. They were the underdogs and they captured the gold medals. They were a group of unknown college kids and amateurs who came together as one unit and upset a heavily favored team of Russian professionals.

Their coach, Herb Brooks, told them before the match that if they played the Russians ten times, they might lose nine out of ten, but they weren’t going to lose that one! He said “…One game. If we played 'em ten times, they might win nine. But not this game. Not tonight. Tonight, we skate with them. Tonight, we stay with them. And we shut them down because we can!...” That day’s game was going to be the one-in-ten that they win. Why? Because they can!

It has happened many times in history, ever since David defeated Goliath. The underdog can win! Why? Because they can! Nothing in life is guaranteed. They aren’t guaranteed a win tonight. The favorite team doesn’t always win. When they relax, when they let their guard down, when they take you for granted, and when you out-play them – they will be defeated! Because they can!

In the infamous words of coach Herb Brooks, “This is your time! Now go out there and take it!”


(permission granted to reproduce this speech as long as author and website are sighted.
Thanks! - author - Mike Sellers, website - PreGameSpeeches.com)

If you have been fortunate enough to have experienced an emotional, from-the-heart pre game speech in your lifetime, then you know the answer to the question. Of course pre game speeches are beneficial. Even if a speech only resonates with the players for 5 minutes into the game, that is five minutes at peak performance that they might not have had otherwise. There are many studies, writings and testimonies on the internet to support the benefits of pre game speeches.

In the National Federation of State High School Associations (NFHS) Supplement for Fundamentals of Coaching for Colleges and Universities, Lesson Plan 28 states: "Through movies, television and tradition, we all have experienced the magical powers of a pregame pep talk. In fact, research has shown that most coaches believe that giving their team an emotional message before a game is a “must” (Mack, 1999)." The lesson goes on and provides tasks for coaches to do to prepare them for pre game talks.

In "An Exploratory Study of the Effects of Pregame Speeches on Team Efficacy Beliefs" by Tiffanye M. Vargas-Tonsing and John B. Bartholomew the researchers found that: "a possible explanation for the benefits of pregame speeches is that they result in enhanced performance efficacy. Self-efficacy is defined as a person's belief in his or her ability to perform a specific task."

"According to efficacy theory, efficacy perceptions are based on four principal sources of information: performance accomplishments, vicarious experiences, verbal persuasion, and emotional arousal (Bandura, 1977). Of these, verbal persuasion is perhaps the most convenient and readily available method for coaches, especially in the moments immediately prior to a game. Not only is verbal persuasion important for its convenience and availability, but athletic teams also consider verbal persuasion to be one of the most effective methods coaches use to build efficacy feelings."

"In summary, the results of this study indicate a coach's potential to increase athletes' feelings of team efficacy and confidence prior to competition through the effective use of a persuasive pregame speech. The further exploration of this efficacy-enhancing technique would benefit coaches in that verbal persuasion is an easily altered and readily available tool."

Yes, pre game speeches are beneficial, necessary and valued. Fire up you team for their next game with what you've learned from the website and many others.

“Competing in sports has taught me that if I'm not willing to give 120 percent, somebody else will.” 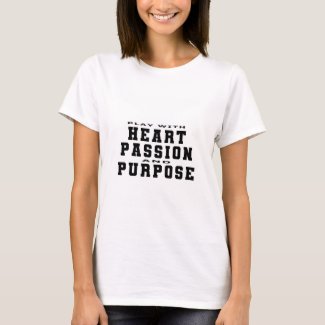 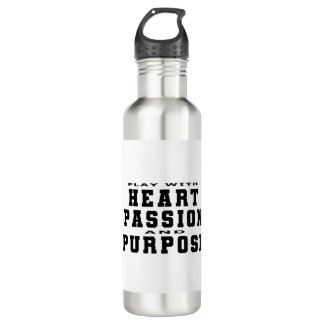 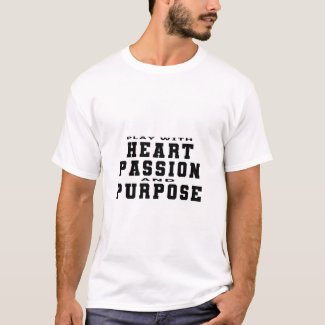